What Are Recreational Towing Laws?

Most of us understand the driving laws that govern us from day to day, but when it comes to recreational towing, there are a lot more legal restrictions to consider. These laws are in place to help ensure safe and responsible towing, and penalties for noncompliance can range from a slap on the wrist to serious jail time.

Many Canadian provinces and U.S. states have towing laws in place regarding: 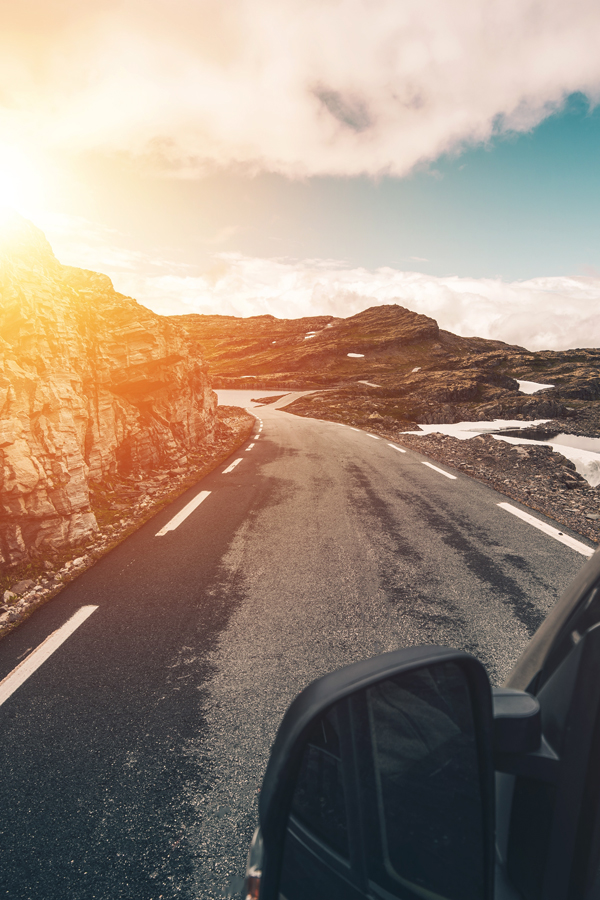 Unfortunately, there is no standardized set of laws or terminology that covers recreational vehicle use and towing across Canada. Because individual provinces (and U.S. states) set their own individual towing laws, it’s important to do your own research to understand how laws will change as you cross over borders.

Some drivers make the mistake of complying with all the towing laws in their home region, without accounting for all the areas through which they’ll be travelling. This can lead to tricky situations in which your trailer’s height is perfectly legal in one province and becomes illegal a mile down the road.

What happens if you’re caught with a too-tall trailer or the wrong braking system for your trailer’s weight? In the best-case scenario, a friendly officer may pull you over, explain the towing violation, and let you off with a warning. In the worst-case scenario, your noncompliance with towing laws could result in an accident, and you would be held liable for the resulting damage or injuries. Additional consequences may include license penalties, fees, and even jail time. It pays to be aware of and comply with all towing laws for every region on your itinerary! 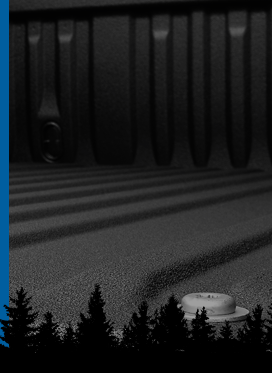 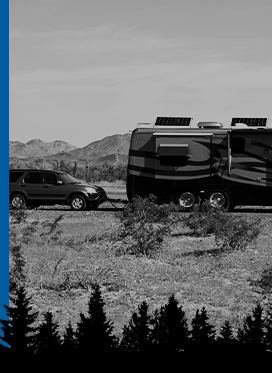 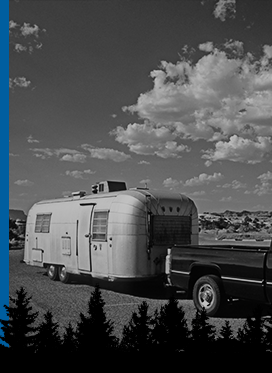 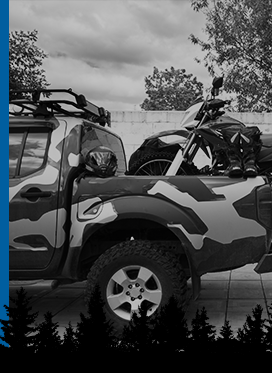 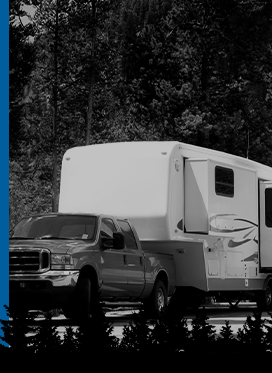 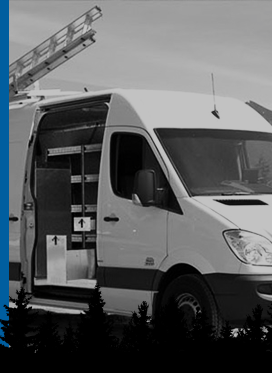